A Colorful Stylist in Miami Beach

Dyann Michele is a hair stylist & colorist passionate about creating creative personal styles suited to her client’s individual personalities & needs. Dyann graduated from the Paul Mitchell School of Beauty. She began her career perfecting her styling skills at popular Miami blow-dry bars such as BDry Salon & Elle Aire (aka Lahh Salon) and continued building a wealth of professional experience at the reputable Carol Flamant Salon in Coral Gables. Dyann made her move to the SoBe scene by way of renowned Oribe Salon. During her three years at Oribe, she trained under the legend, Oribe Canales, and was privileged to have worked at his side and with Kevin Apple for more than three years. If there is anyone at McAllister who can help you with your product selection when browsing our selection of Oribe Haircare products, Dyann is your girl! (…she may even know a way for you to get 20% off your Oribe purchase!)

One a personal note, Dyann is a native New Yorker but has called the “sixth burrough” of Miami her home for 20 years. She began a white collar career long ago, and the monotony of that line of work, led her to realize her true passion lay in the creativity of the beauty industry. It was only then that she realized that this calling had been in her blood all along. Family members reminded her that several women in her family had developed successful careers in this industry. In particular, her favorite great-aunt and life mentor emigrated from Cuba as a single mother to the United States, eventually opening a super-successful hair salon in New York City’s hip Chelsea neighborhood. And even after selling her business, her clients refused to allow her to retire and she kept working with her loyal & loving clientele.

Dyann’s resume is overflowing with experiences working alongside Oribe and his team on hair and makeup projects such as “Say Yes to the Dress, Prom Series,” annual Miami Swim Week Fashion Shows, Model Launcher advertisements with upcoming models and various other fashion shows, photo shoots and music videos. She’s particularly proud of the intricate and beautiful hair pieces, which she created under the artistic direction of Oribe, used during the Faena Burlesque Show.

Book an appointment in Dyann’s chair just once (if you can!) and you too will see why her clientele is growing uber-fast here on South Beach.

This error message is only visible to WordPress admins

This error message is only visible to WordPress admins

Every member of the team here at McAllister Spa is happy to talk about a home care regimen that supports your look and amplifies your beauty.  We love emails from clients and customers (it’s just how we do things!).  If you want to discuss anything related to hair color, natural hair highlights or which of the many professional products carried at McAllister Spa might be right for you, just click the link below to send Dyann an email.  Dyann is really passionate about corrective color, remedying damaged hair using Goldwell’s BondPro and is unanimously Miami Beach’s foremost expert on all things Oribe! 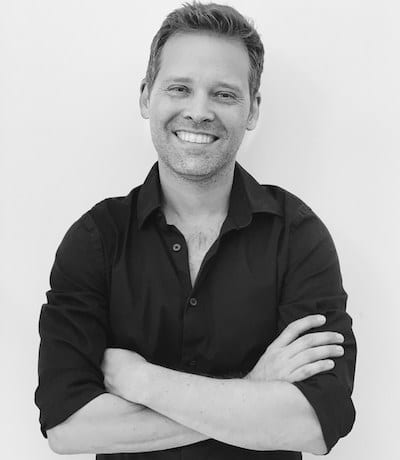 More than a decade ago, William McAllister hatched an idea to disrupt the beauty salon industry in Miami Beach. He contemplated what salons once were in years gone by. He yearned to recapture their unique contributions to both personal beauty & community. In the past 10 years, he’s forever changed the industry, and according to him, he’s just getting started! He draws from a unique background – encompassing everything from neurophysiology, business to firefighting- and built South Beach’s busiest & most reviewed beauty concept in South Florida.

Our highly trained professional beauticians and estheticians are ready to help you.

Live Stream Consultation
Click Here for Directions to Our Salon

There are no upcoming events at this time.